On Thursday April 23rd, the 21st Century Education Organization’s regular meeting was held online. Since we weren’t sure how long schools would be closed, we asked about fifty teachers from member schools to join us, and share their responses on behalf of their schools, as most take part in online learning.

Taking advantage of being online, guests from both London and Los Angeles presented at this regular meeting. They introduced their proposals for new projects, and I was inspired by this to think of future methods of learning, in a post-Corona era.

We utilized Zoom breakout sessions as well during our meeting. In six of our sessions, teachers relayed the information presented to their schools, and received great enthusiasm of moving on to the next stage. It was an opportunity to reaffirm that the 21st Century Education Institute's school is a world-class school that can adapt and respond in a time of crisis.

The meeting lasted for about two and a half hours beyond the scheduled time. Since it was decided that participation would be from the comfort of our homes, it was a regular meeting which included consideration for the health of our attendees. 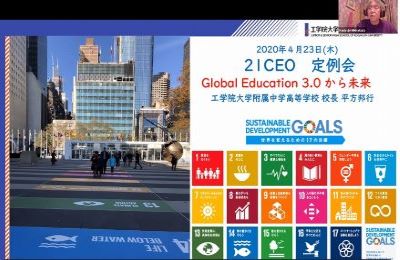 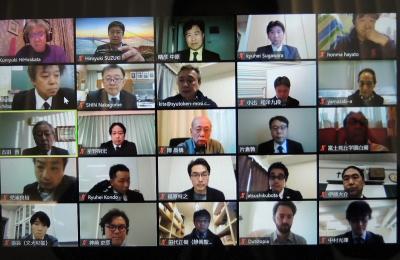 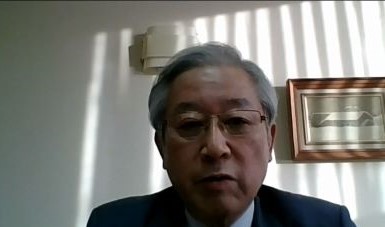 Mr. Yoshida, president of Fujimigaoka Gakuen plans to improve students' social and creative thinking skills, as well as judgement and expressiveness, while keeping in mind that secondary education is required even under these circumstances. He confirmed the importance of a variety of factors, in this type of learning environment. He affirmed also, about the gap in correspondence between schools in terms of online learning. Especially what should be asked of educational administration, about the delay in correspondence between public schools, and also the need for private schools to develop this. 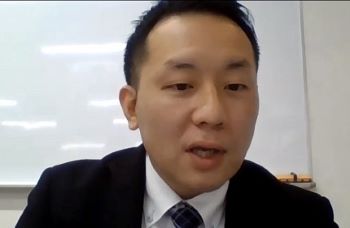 Originally supposed to be the host school for this meeting, Yakumo Gakuen’s Teacher Kondo has developed a global learning environment through online exchange and classes. He’s done so by utilizing ICT for study abroad programs, without having the need to go abroad. He said it’s possible to do so, and that it’s necessary to take part in this type of learning environment, so that experiential global education can immediately resume when the crisis situation ends. 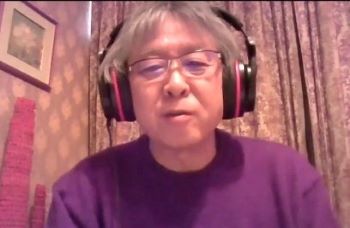 Mr. Hirakata of Kogakuin began presenting while sharing a photo of the United Nations Headquarters in New York, as well as a slide with 17 goals of SDGs. New York has been one of the most affected cities during this outbreak. While recognizing the difficulties we’re facing, it was once again pointed out what type of education each member of the 21st Century Educational Organization should aim for, through STEAM and PBL. Mr. Hirakata also mentioned the importance of a Global 3.0, which the 21st CEO has been promoting. 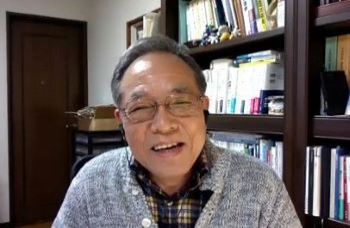 Mr. Nagatsuka pointed out that while ICT is useful for personalization, its potential as a tool for connection and cooperation online is expanding. It can be said so for the English language as well, but since it’s easy to forget about the tool and what it’s used for, it’s important to remember the "philosophy” behind it. It has been emphasized that in online learning, it’s necessary to enhance the developing "interactive online learning content", by taking advantage of ICT as an easy way to measure outcomes with things like rubrics.