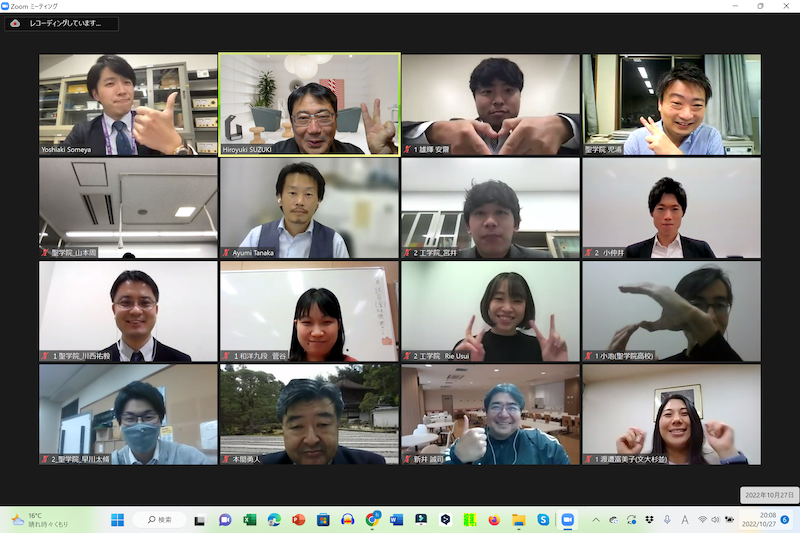 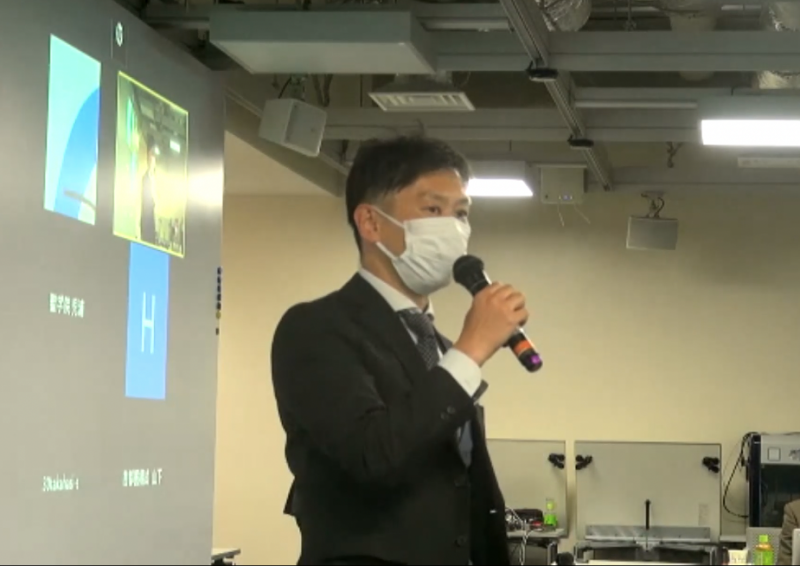 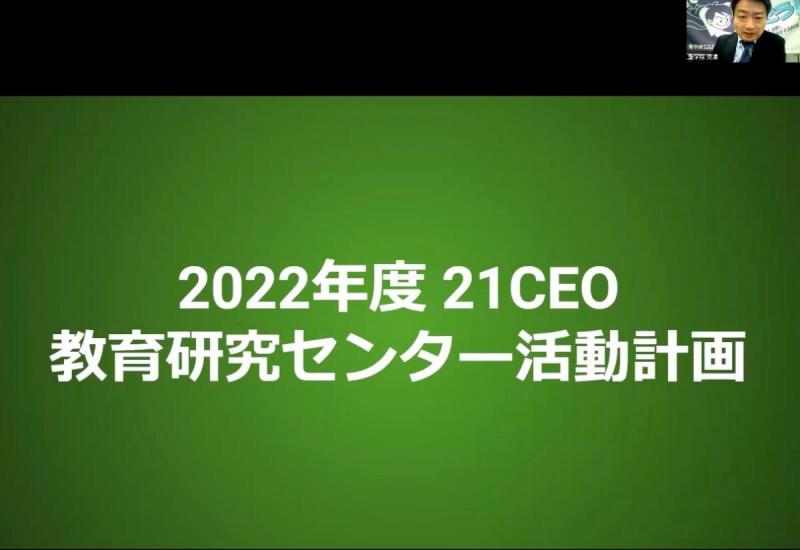 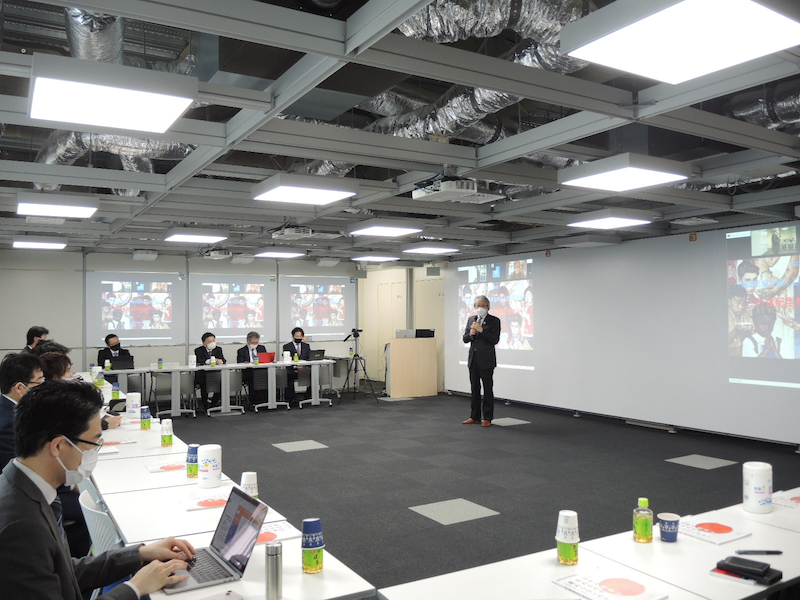 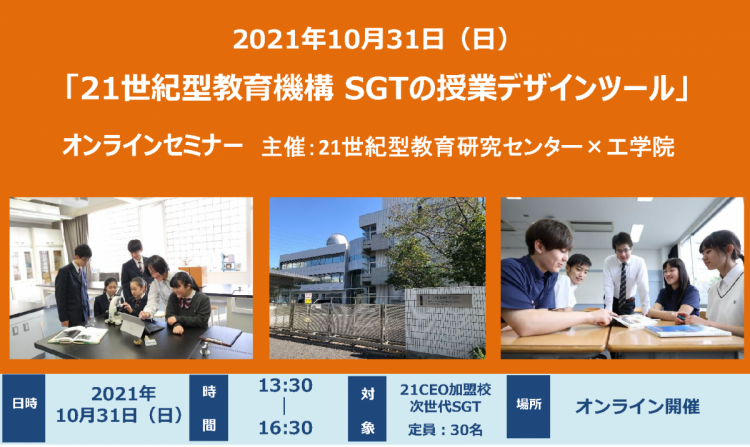 Submitted by hiros on 水, 2021/10/20 - 10:22
2021年4月13日（火）、21世紀型教育機構の理事３名による座談会形式ウェブセミナーが実施されました。今回のイベントは加盟校限定のもので、本機構の原点をもう一度確認しておくという趣旨で開催されたものです。 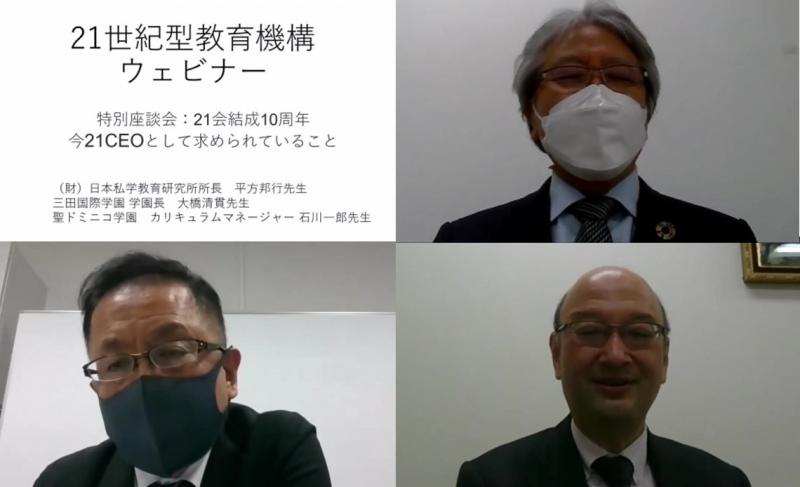 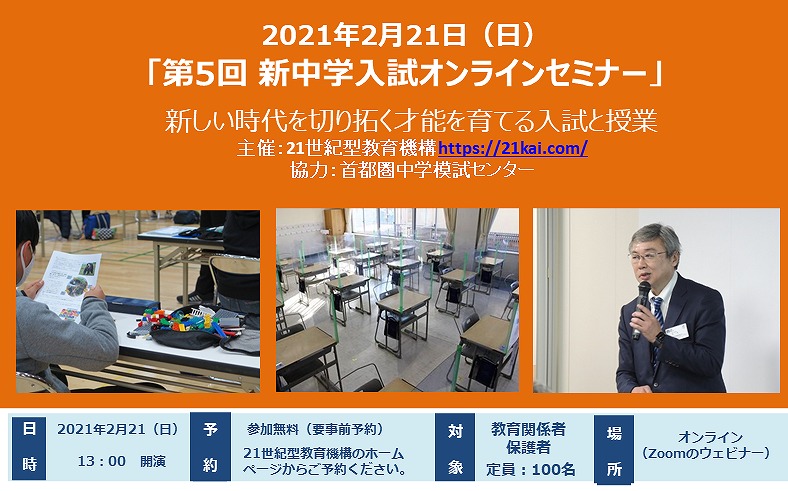 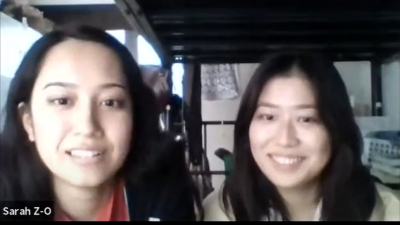 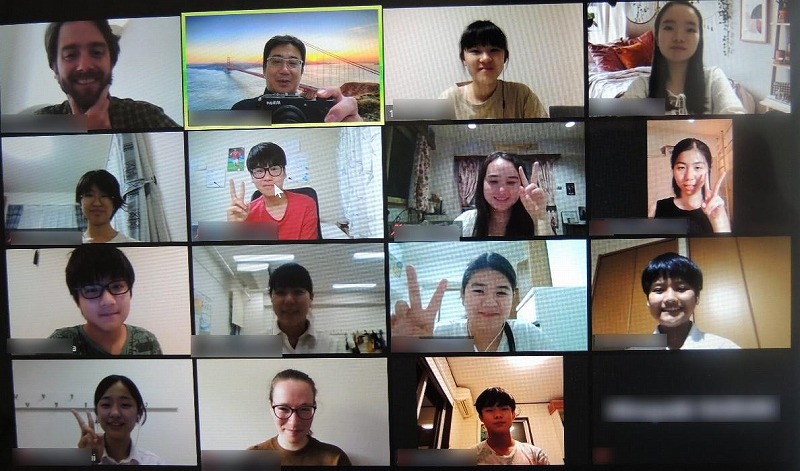 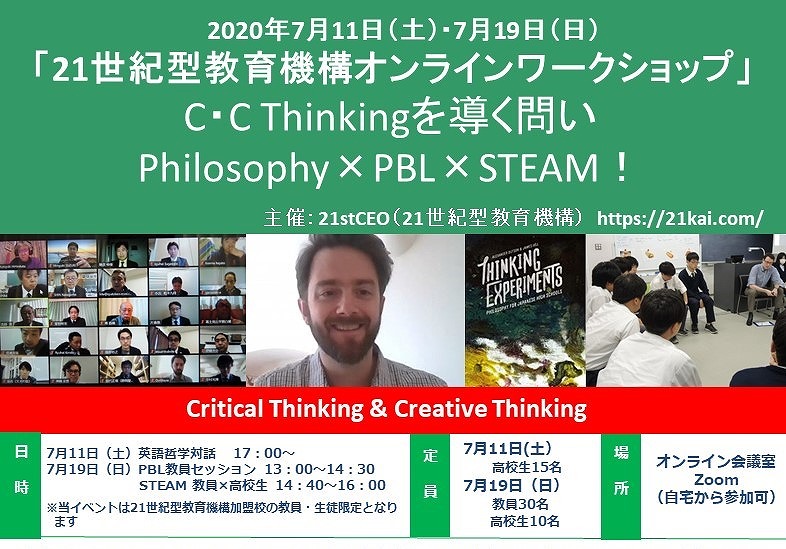 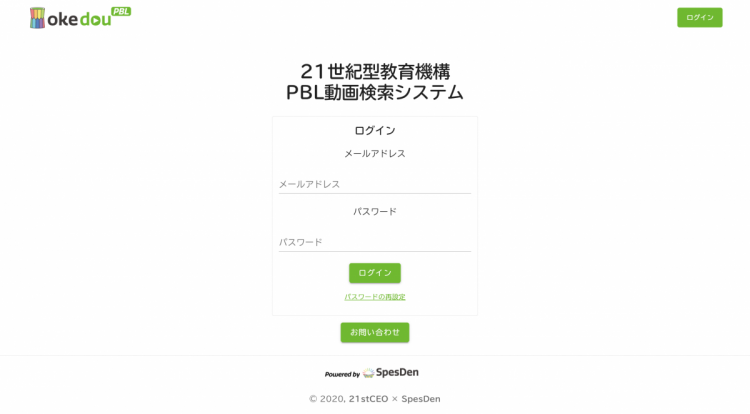 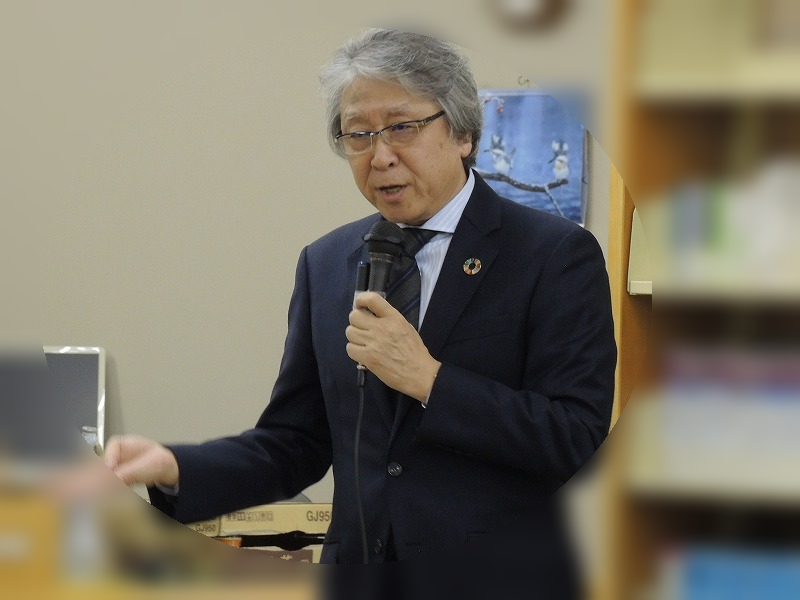 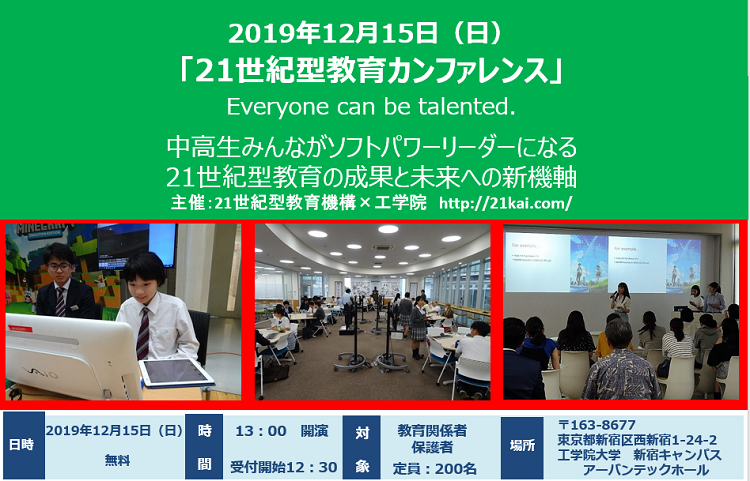 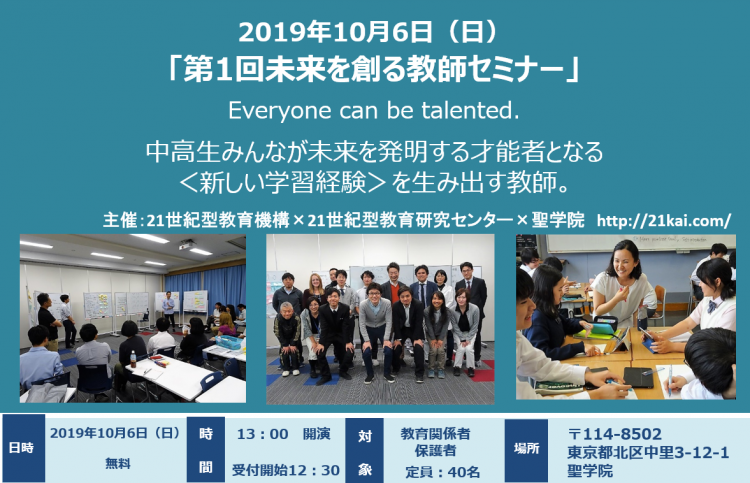 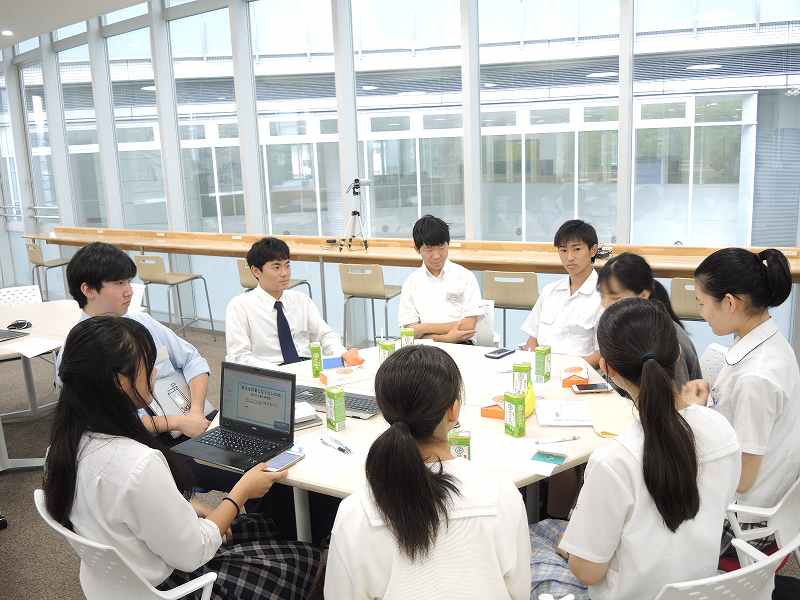 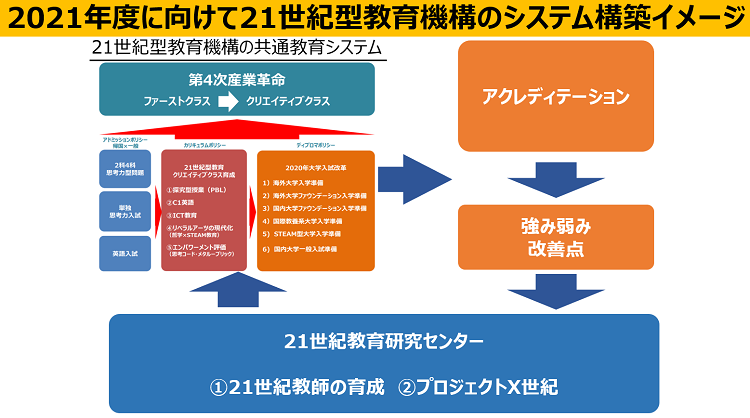 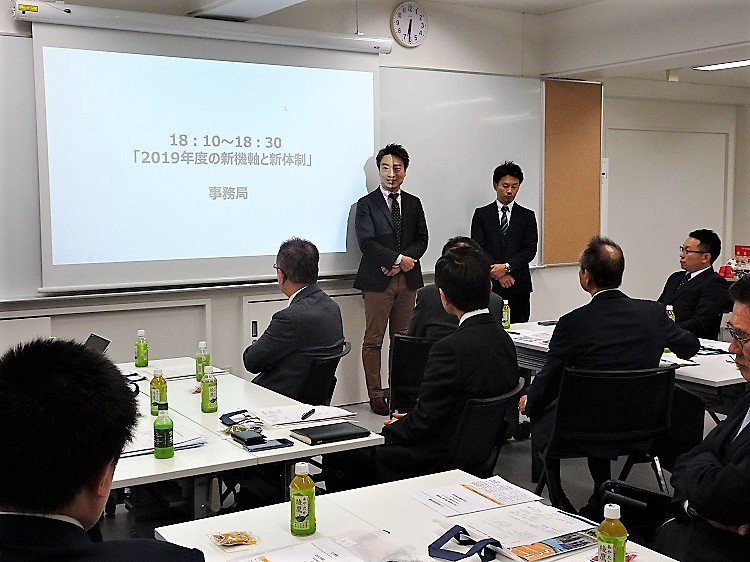 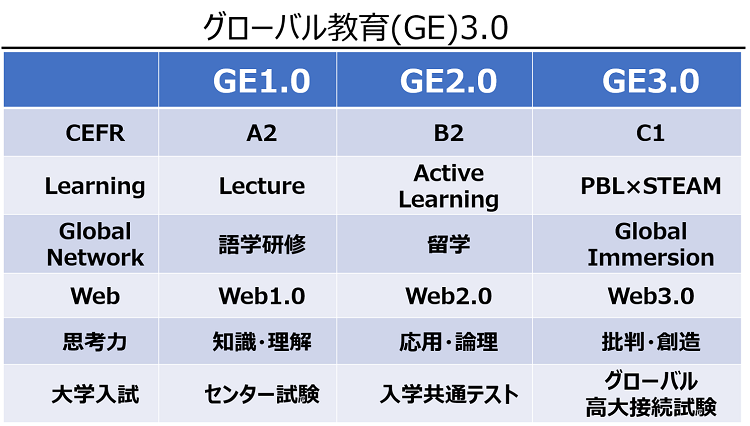